Schedule an appointment
Call the assistant

Snoring is a harsh or hoarse sound made while breathing. During normal breathing, air passes through the nasal cavity, pharynx and windpipe to the lungs. Snoring is caused by a narrowing in the airway between the entrance to the nose and the vocal cords. In people who snore, this narrowing can typically be found behind the uvula or in the pharynx behind the tongue. When you inhale, this narrowing causes negative pressure in your throat, causing the soft palate, the tongue and the walls of the pharynx to vibrate, which produces the sound we know as snoring.

People are often ashamed of snoring and it can be a serious problem for both the snorer and their partner. Someone who snores almost every night is called a habitual snorer, and habitual snoring occurs in 20% of adult men and 10% of women.

There are various reasons why people snore. It may be caused by apnea (short periods of breathlessness) during sleep or by physical abnormalities in the pharynx, e.g. enlarged tonsils.

It only took 1 minute to pull my wisdom tooth and I didn’t feel any pain during or after the procedure.

With respect and care for their patients and their stories. They think in possibilities and persevere where others might give up. They give honest, sincere information.

We’re here for you.

Five of HMC’s young and passionate oral surgeons can now also help rid you of your symptoms at Haaglanden Clinics. 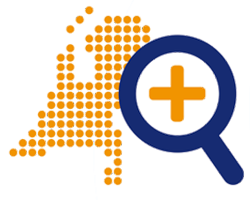 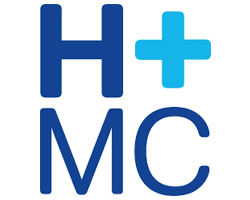 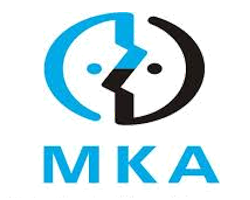 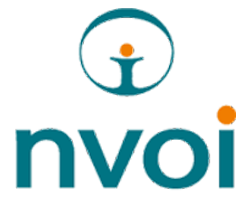 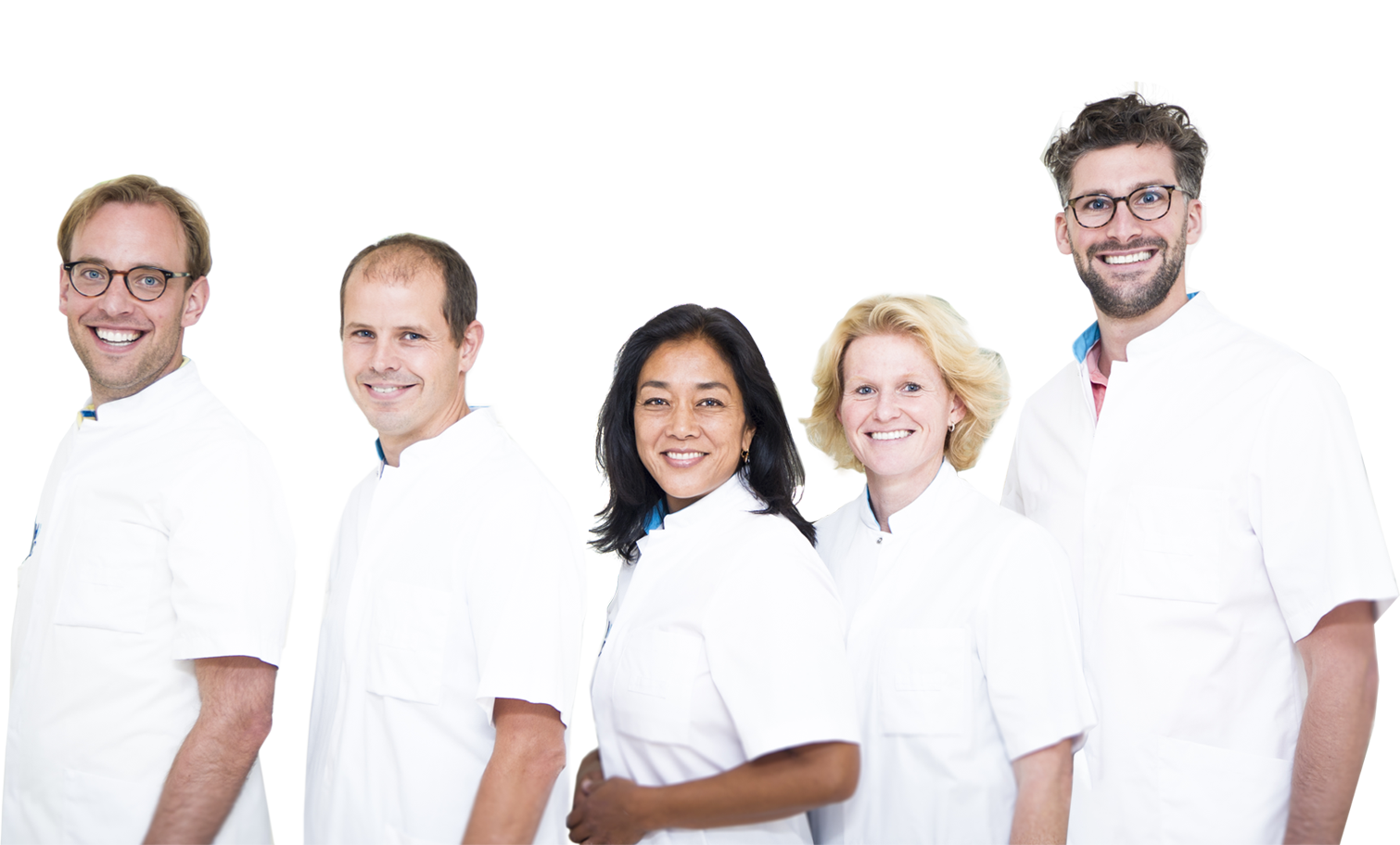